Levitation is a term which is probably the synonym of mystery.

Levitation - is the floating of an object or person without any visible source or instrumentality.  That is, without the aid of rope, engine, wings, etc.

Person levitation :
The ability seems to defy gravity itself.  It is highly debatable whether the capability exists. Levitation was best known in the Victorian era, during seances.  The media - the main person of the seance - said to be able to hover and even float around the room.

Many stories about levitation are anecdotes and stories from 2nd hand.

There are two well-documented cases about levitation.  This is the case : "The Amityville Horror" ( Amityville, Long Island , USA, 1975) ( Not to be confused with Hollywood movie ).
And in Cottage City, Maryland, USA in 1949. Both cases are very controversial.

Machine - levitation :
Levitation in the physical world is immediately more tangible. Levitation is breaking gravity, without any real kind of engine power.  The classic example is a UFO hovering silently. A helicopter and a balloon is not levitating, because motor and air is used to keep the objects airborne.

Actually nullifying gravity is debated much. Scientific experiments have managed to weaken the force of gravity. But to turn gravity completely off , is probably far in the future.

Levitation
is truly paranormal.  With all the reports that are available, there may be a grain of truth behind it. And the human is likely to one day be able to defy gravity. 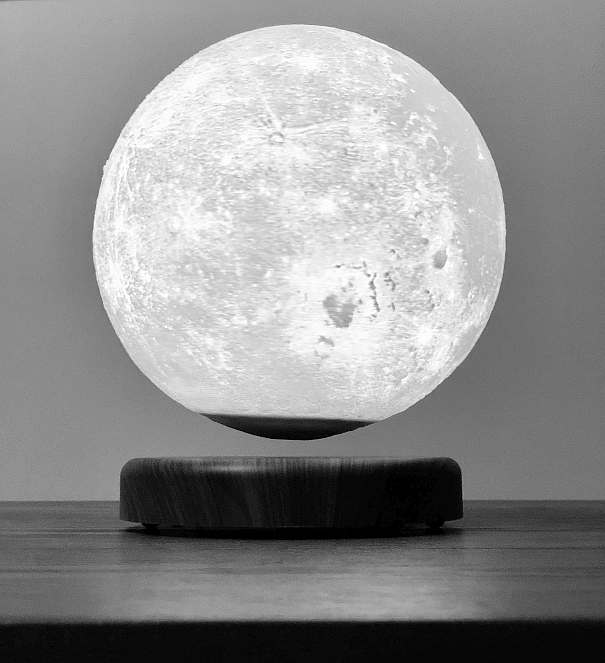